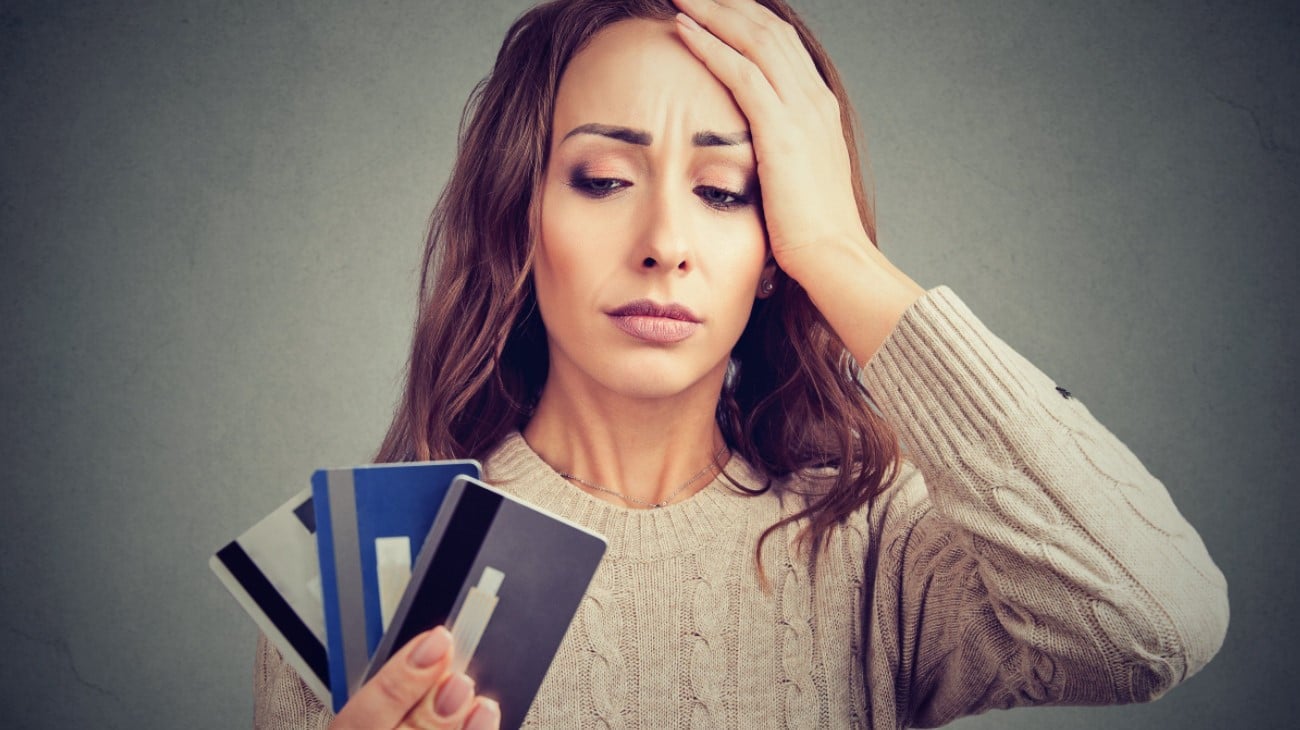 Paying off debt and building a charitable legacy aren’t mutually exclusive – all you need to do is take the long view.

The Current State of Debt

In 2020, overall credit card debt in the United States was $756 billion and outstanding student loan debt exceeded $1.7 trillion. These astronomical numbers don’t even take into account other forms of debt, such as car payments, mortgages, or business loans. All this to say, if you have debt, you’re not alone.

While debt is far from uncommon, it can also make achieving your financial goals more challenging (I can speak from personal experience on this – I had to take out student loans to help cover the cost of most of my college education).

In recent years, there has also been a growing movement around paying off all debt completely. While this is a great goal, not all debt is created equal, and paying off some debts should be a higher priority than others. And we shouldn’t avoid debt altogether, because some debt can actually be very useful to growing net worth, as we’ll discuss later in this post.

Before we dive any deeper into this discussion, I would like to take a moment to point out that giving to charity financially is not the only option for charitable-minded folks. Donating your time or talent is also an amazing way to support charitable organizations. Clearly, I think highly of charitable giving (I have devoted my life to helping others increase their charitable giving), but I also appreciate that there are plenty of ways to support the charitable causes you believe in that don’t just involve money.

Paying Off Debt vs Charitable Giving

If you are charitably inclined and have debt you’re trying to pay down, balancing these two priorities is often difficult (I know – I’ve been there). The best approach for balancing these two desires will vary. For some people, in some situations, prioritizing paying off debt is the better long-term strategy, while for others the best long-term strategy may involve paying off debt while also building a charitable legacy.

How do you figure out which option is best?

When I work with clients, two of the tools I use to inform my recommendations are an assessment of their net worth and a cash flow analysis. After doing these analyses, it may turn out that paying down debt should take a higher priority than near-term legacy giving.

Again, not all debt is created equal, and some debt (for instance, mortgages or student loans) can actually be useful in helping to grow your net worth; but if you are overleveraged and have too much debt, it can decrease your lifetime giving potential. After all, every dollar you pay in interest and finance charges is one less dollar that can be used for giving. Plus, reducing debt can bring flexibility and open doors of opportunity that wouldn’t be there otherwise.

Balancing debt and charitable giving is all about taking the long view. To show what I mean, let’s take an example from my life.

I remember when I was dating my wife just after college when we were moving toward marriage and starting to share our financial lives with each other. At the time, I was giving about 30% of my income to charity and trying to work that higher; meanwhile, I also had about $45K in student loan debt, which was a huge shock to her. She laid down an ultimatum to dial back the charitable giving to a 10% tithe and pay off the debt first, which I did, working multiple jobs to pay off the debt in just under two years.

Looking back, this was wisdom on her part, because getting that debt paid off put me in a financial position that allowed me to go to business school and significantly increase my income, so that we are now able to give much more than I thought possible back then.

How to Tackle Debt

If you are deeply in debt and need to focus on paying some of it down first, Dave Ramsey’s Baby Steps are a pretty good framework for how to think about aggressively getting out from under that debt. His seven baby steps are as follows:

1. Save $1,000 in an emergency fund.
2. Pay off all debt (except for a mortgage) using the snowball method (explained below).
3. Save 3-6 months of expenses in your emergency fund.
4. Invest 15% of your household income in retirement accounts.
5. Save for your children’s college.
6. Pay off your home early.
7. Build wealth and give.

As you can see, Ramsey’s approach makes paying off any debt (besides your house) a high priority, second only to saving $1,000.

So, what about that snowball method?

The basic concept is that you begin by listing out all your debts (except for your mortgage) in ascending order by balance size. After making minimum payments on all the other debts, you put any extra funds toward paying off the smallest debt first. Then, once that debt is paid off, you take any money you were putting toward that debt and start applying it to the next smallest debt, then you continue with this until you are debt-free. This snowball effect leverages our own psychology to keep us motivated, as evidenced by a growing body of behavioral psychology research.

Additionally, a good financial advisor can provide a more customized roadmap for how much of your budget should go toward paying off debts and which debts to prioritize.

As I said before, some debt may benefit your long-term net worth. You may find that you have room to pay off debt while also building your charitable legacy.

In my experience, the best way to maximize your charitable giving is to take the long view of both your giving and your finances, and debt is no exception. Considered in this way, whether you’re paying off debt or making charitable donations, you’re still working towards building your charitable legacy.

If you need any help along the way, Charis Legacy Partners is happy to assist. Feel free to schedule a free consultation using the navigation menu button if you’d like to discuss any of this further.