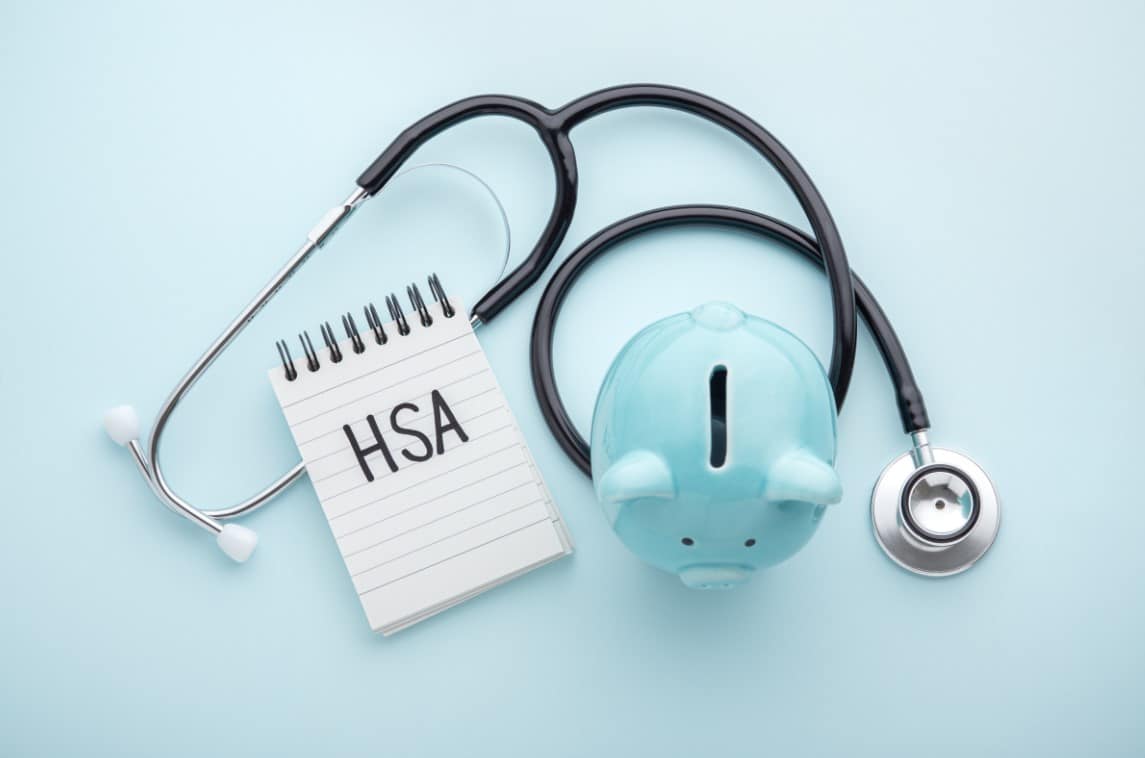 How to Leverage the Tax Benefits of Your HSA

For those of us with financial legacy goals, it’s easy to focus on accruing wealth surplus (i.e. the amount of accumulated wealth over and above that needed for retirement spending needs) through increasing our income or going with a more aggressive asset allocation that provides a higher rate of return over time. When your financial plans include strong legacy goals, these may be perfectly reasonable avenues for building wealth surplus, but just as important is building and preserving wealth surplus through strategic tax planning. One of the best ways to do this is through an account we often don’t associate with long-term savings – Health Savings Accounts (HSAs).

What is an HSA?

As the name implies, HSAs are savings accounts intended to help cover health expenses, specifically for those with a high deductible health plan (HDHP). An HSA is similar to a typical savings account in the sense that the funds in your HSA belong to and are controlled by you, not your employer or an insurance company, but an HSA differs from a regular savings account in two important respects. First, with an HSA you have the option to invest the funds in the account (making it a viable long-term savings vehicle), and secondly, an HSA comes with potentially significant tax benefits, as we’ll discuss later in this blog post.

HSAs are a relatively new account option, having only been created in 2003, but they are becoming increasingly common. This increase is fueled in large part by many employers moving from offering more preferred provider organization (PPO) health insurance plans to offering more or even exclusively HDHPs.

What’s the Difference Between a PPO and HDHP?

Health insurance plans vary, but the key difference between a PPO and HDHP is that PPOs have higher premiums (the monthly fee you pay for coverage) and lower deductibles (the amount you’re required to pay each year before your coverage kicks in). The lower premiums can make HDHPs appealing, but depending on the plan, individuals with HDHPs may spend thousands of dollars out-of-pocket before their coverage kicks in.

Whatever the amount of your HDHP deductible, that amount resets annually. Resetting annually means that, in theory, you only have to cover that deductible amount each year but depending on the timing of the expenses and the specifics of your plan, you could end up paying tens of thousands of dollars over the course of only a couple of months. Ideally, you’ll never find yourself in this situation, but as a financial planner I like to consider and prepare for the worst-case scenario. So, let’s consider how a worst-case scenario might play out.

Let’s say you have an HDHP that covers you and your family with the maximum $14,000 deductible. The deductible is for the calendar year and by December, you’ve only spent $1,500 in out-of-pocket expenses. Therefore, you have $12,500 until you meet your deductible. In December, you have an expensive medical event occur that costs $15,000. This means you’ll be paying $12,500 out-of-pocket before your coverage kicks in. The medical event requires further care the next month, which costs another $15,000. The problem is that the deductible resets in the new year, so you would need to cover the whole annual deductible ($14,000) before your coverage kicks in. This would mean you spent $26,500 in out-of-pocket medical expenses in only two months.

HSAs Help Compensate for the Added Risk of an HDHP

HSAs work in conjunction with HDHPs to help cover the higher out of pocket costs of HDHPs. If you have an HDHP, you can save money into an associated HSA, up to the annual limits, which are in the same ballpark as IRA contribution limits. As of 2021, you may make an annual contribution of up to $3,600 for an individual plan and up to $7,200 for a family plan. If you’re over the age of 55, you can make an additional $1,000 in “catch-up” contributions.

HSAs Have a Triple Tax Benefit

The beauty of an HSA is that it has a triple tax benefit, similar to a Traditional IRA and Roth IRA combined! In other words, you get to deduct your contributions to the HSA, the money in the HSA can be invested and grow tax-deferred over time, and withdrawals from the HSA are tax-free so long as they are used for qualified medical expenses.

Even if paying medical expenses out of pocket isn’t currently an option, that doesn’t mean an HSA can’t still help you reach your financial legacy goals. If you must use the money in your HSA to cover current medical expenses, you can still deduct your contributions to the HSA, and since withdrawals from an HSA are tax-free as long as they’re used for qualified medical expenses, you’re still minimizing your tax burden; this ultimately means more of your wealth can compound to become wealth surplus used for legacy giving.

While the triple tax benefit that occurs when you leverage the power of tax-free compound growth in your HSA is the most ideal strategy, HSAs come with many tax benefits and can still help preserve and build existing wealth. Ultimately, the point when working towards your financial legacy goals is to increase the wealth that can be used for legacy giving down the road; HSAs can be a powerful tool to increase the return on investment of your wealth surplus, thereby growing the amount of wealth available to you for legacy giving.